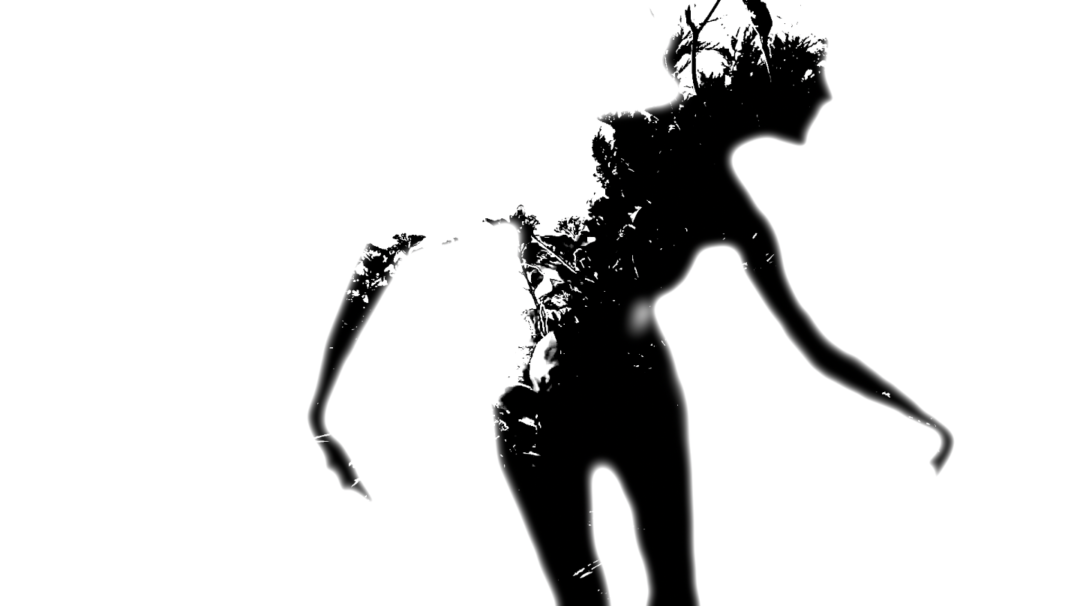 I was invited to create a feature-length film part of the omnibus that premiered during the conference “Art in Movement: Screendance” in Cerisy, Normandy, France as a part of the omnibus film. Since then the film has been screened in Valencia, Spain, at Centre del Car 5th Encuentro Internacional de Video-Danza y Video-Performance me Cultura Contemporània. The project will then continue its tour with screenings at the University of Leeds in April 2019, and in Halifax (Canada).
My film was created in collaboration with the composer James Hazel. You can see the film trailer here https://vimeo.com/298489232.