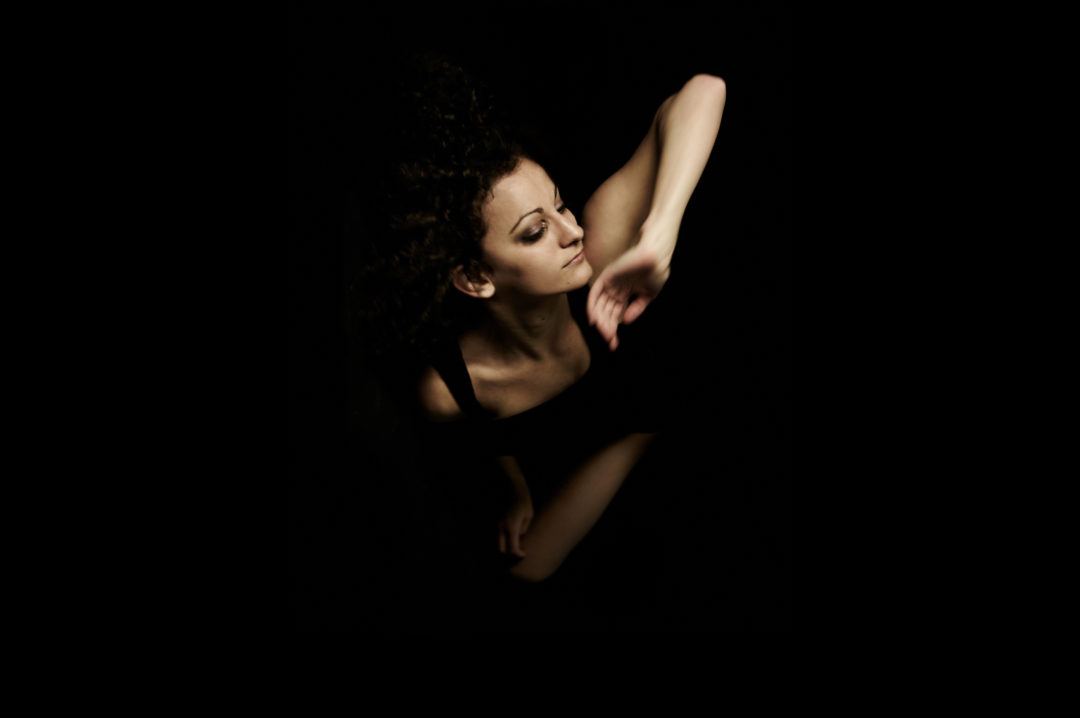 A solo performance that delves into the scientific conundrum that is Dark Matter. The only way to detect Dark Matter is to observe it indirectly. By looking at how the path of light is distorted the observer can map out how space bends and therefore how the matter is distributed. The work transforms and evolves as it’s performed. Shaped by gravity, rotation and reaction to the impulses the performer attempts to bend space and time and illustrate what the essence of Dark Matter may be.

“Dark matter is a mysterious substance composing most of the material universe, now widely thought to be some form of exotic particle. An intriguing alternative view is that dark matter is made of black holes formed during the first second of our universe’s existence, known as primordial black holes.”
NASA