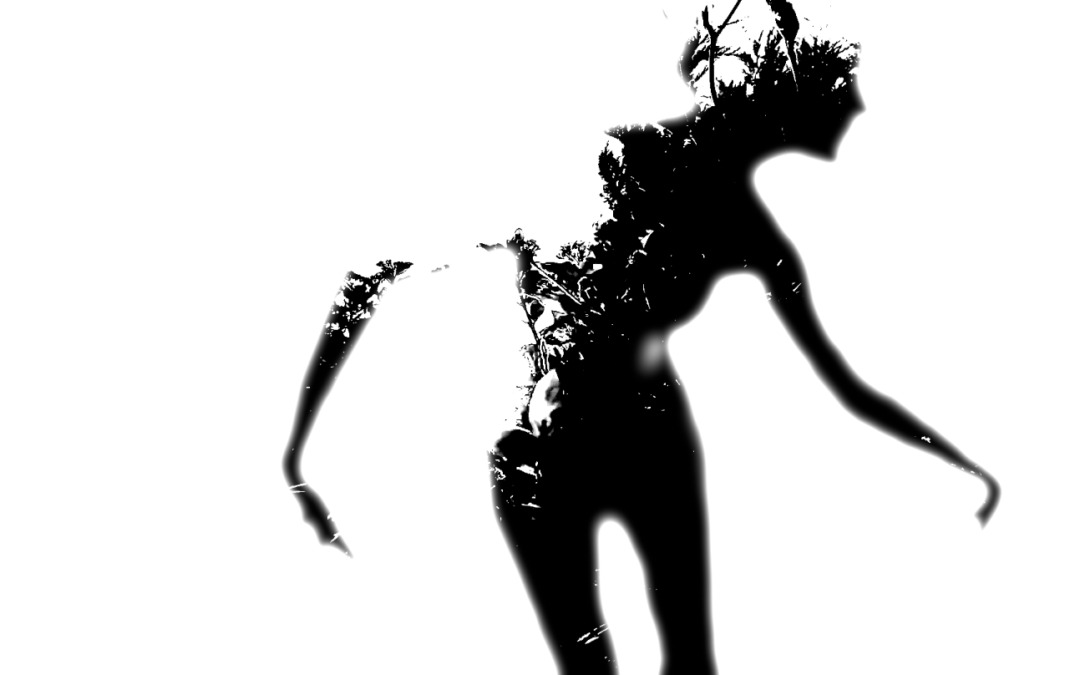 I was invited to create a feature-length film that premiered during the conference “Art in Movement: Screendance” in Cerisy, Normandy, France.

The 13 hour omnibus film is inspired by Le Ballet royal de la Nuit of 1653, a one-time performance ritual, during which the young Louis XIV at age 15 danced the role of Apollo, emerging as the Sun King at the end of a long performance. This new project features hour-long segments created by 13 different teams of artistic collaborators who revisit, challenge, or pay tribute to the various cycles of the long ballet through diverse styles of contemporary dance and filmmaking.

For further information about the project visit https://videodansebourgogne.com/2018/05/13/ballet-de-la-nuit-nouvelle-creation-new-production/