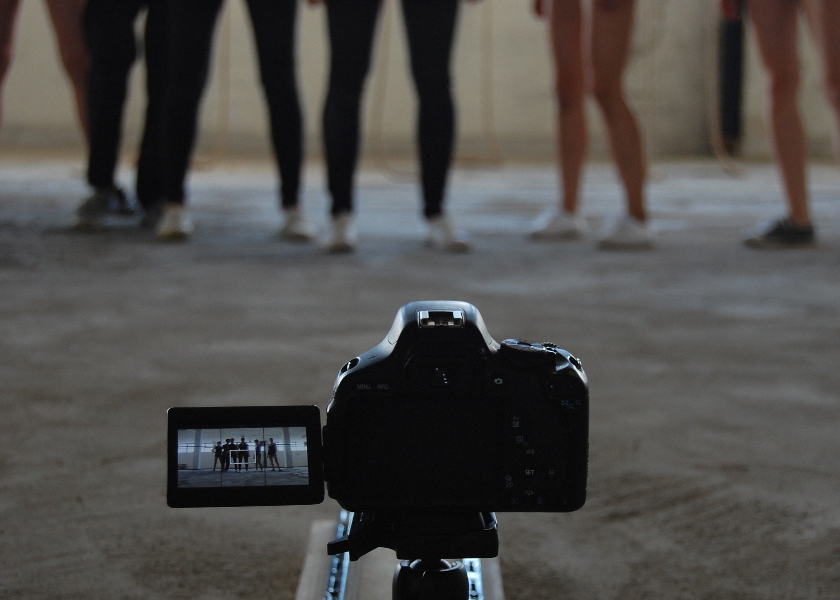 in-habit is a short film that delves into the experience of several extraordinary species challenged by a new environment. Confronted to find a common language they have to reconsider habits and assumptions. Their ability to adapt is accelerated by their interaction with each other. New systems constantly evolve. The space between them continuously redefined.

Once again I am very grateful to dancers Kristin Zlatanova, Diana Gorbanova, Vladimir Gruev, Tzvetina Matova, Diana Alexandrova, Georgi Panayotov, Kristina Veselinova and film crew Vladislava Popova, and Vladimir Freax Gruev for making the project possible. Their hard work, commitment and level of achievement in such a short space of time was inspiring.

To learn more about the project visit here.